15 Interesting Facts About The English Language

Did you know that India is actually one of the largest English speaking populations in the world? In fact, we actually have a higher population of English speakers than the United Kingdom itself! Read on for other interesting facts about the language that brings us all together.

1. A new English word is created every 98 minutes. 2. ‘Time’ is the most commonly used noun in English.

Although, this can’t be taken as a definitive answer because usages change every day, and the results are based on a single study conducted by Oxford Online. 3. ‘Scraunched’ is the longest English word with one syllable.

Along with the archaic word ‘strengthed’. Scraunch is the sound your car makes on gravel. 4. The phrase ‘long time no see’ is a literal translation of a Chinese phrase.

It comes from the Mandarin phrase ‘hao jiu bu jian’. ‘No go’ and ‘no can do’ are also similarly borrowed from Chinese. 5. The word ‘startling’ is the only nine letter word in English where you can remove one letter at a time to create another word. I didn’t even know there was a word for it! 7. The motto on the Royal Coat of Arms of the United Kingdoms is in French!

It says “Dieu et mon droit” or “God and my right” 8. Every year, around a thousand new words are added to the Oxford English Dictionary.

Some off the latest addictions include WTAF, binge-watching and IDC. 9. ‘Oxyphenbutazone’ is the highest scoring word in a game of scrabble.

Although, it’s only hypothetical and hasn’t been played EVER. But hey, maybe you’ll be the first one to use it! 10. ‘Twyndyllyng’ is the longest word in the English language without any vowels. 11. The word ‘set’ has the highest number of definitions in the dictionary.

It clocks in at a whopping 464. Can you believe that? 12. “Pneumonoultramicroscopicsilicovolcanoconiosis” is the longest word according to the Oxford Modern English. 13. The word ‘abstemious’ has all the vowels in the alphabetical order. 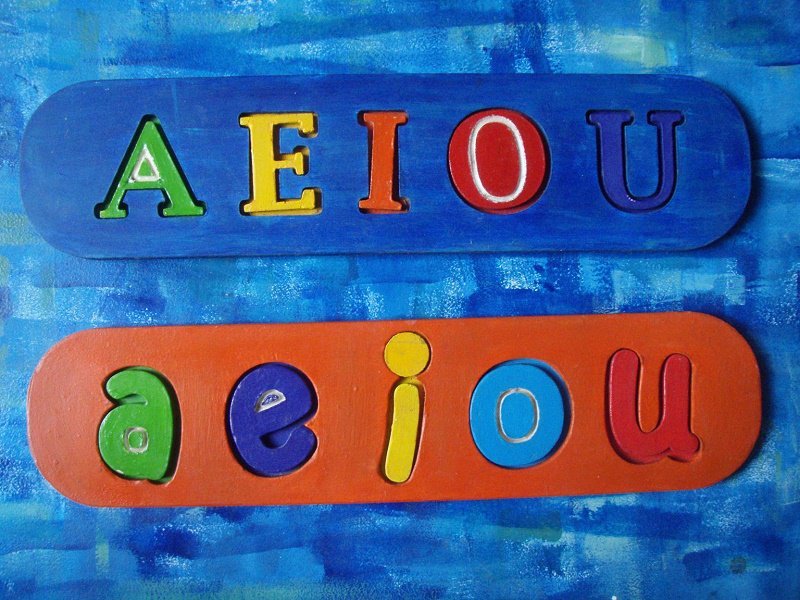 14. The English language does not have a script of its own.

The script is actually borrowed from Latin. 15. India has a higher English speaking population than United Kingdom!

Worldwide, India comes second only to the U.S.A in it’s English speaking population. The empire strikes back, and how! 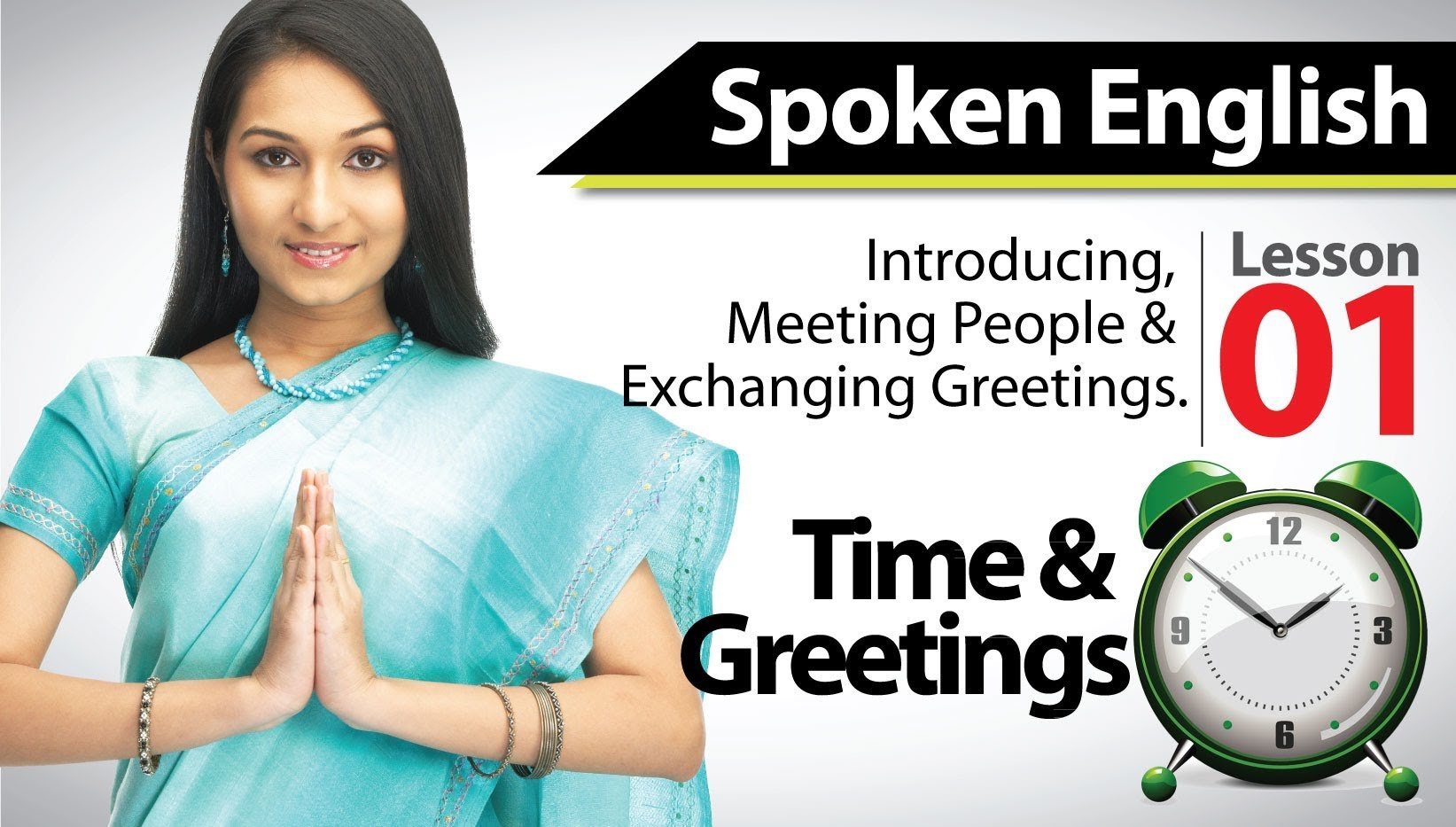