Life has made us quick learners. But sometimes, we tend to learn the wrong things as accepted practice. You’ll be surprised to know that several of the things that you do on a daily basis, like eating a burger, are not being done right. Here are some of the things that you might have been doing wrong all your life and the right way to do them :

1. Bobby pins should be worn with the wavy side facing down. 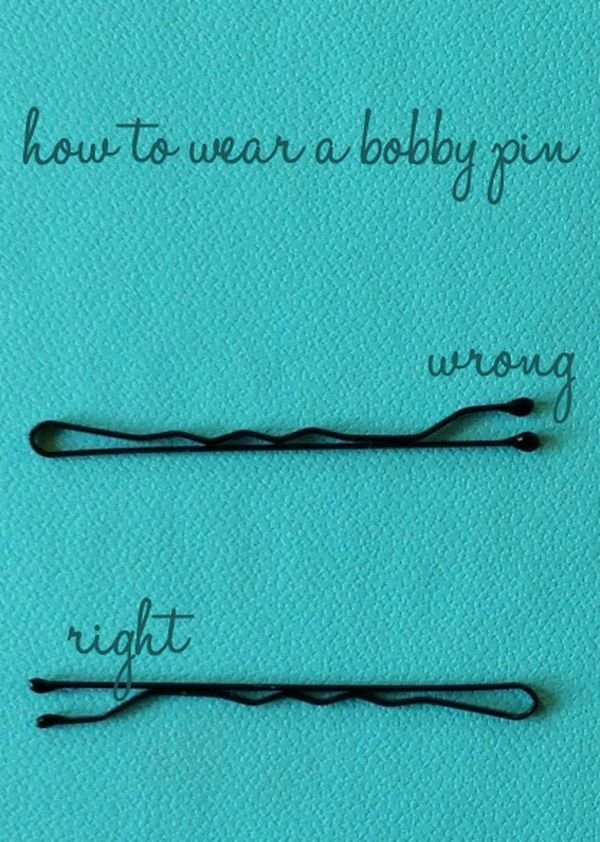 2. Slicing watermelons is not the best idea. They should be cut crosswise instead.

3. Though it hurts me to say this, but this is the right way of eating cupcakes: 4. A glass of wine needs to be held by pinching the stem with your forefinger and thumb. Not by wrapping your hand around it.

5. Earphones should be worn by coiling them over the ear. 6. A pen should never be held from the top or gripped too tight.

7. A pizza should always be held by folding it a little to make a U-shape so as to prevent it from flopping over. 8. An apple should be eaten top to bottom not by biting into its side. 9. To get the best out of chicken wings, pull off the cartilage on the wider end and get rid of the bones instead of just nibbling meat off the bones. 10. The right way to enjoy your burger is to place your thumb and little finger at the bottom of the burger and support the top with the other three fingers.

11. The right way to hull strawberries is to use a straw. 12. The right way to chop mangoes is to cut in cubes before peeling them. 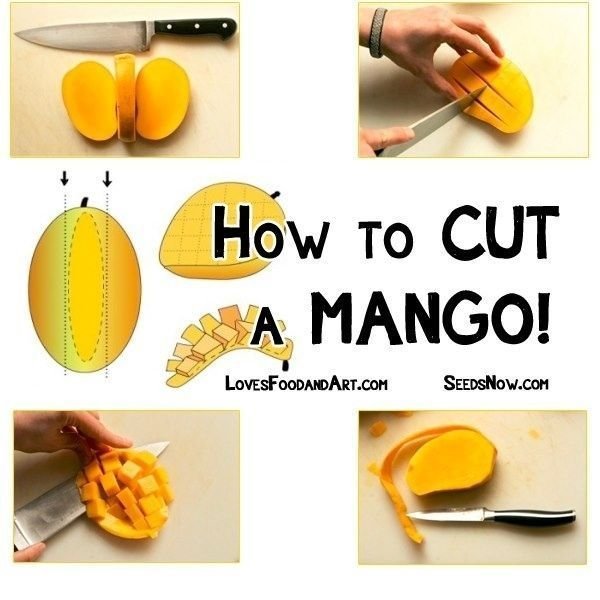 13. While doing push-ups, the body should be kept straight and pressure should be exerted upon the abs and arms. 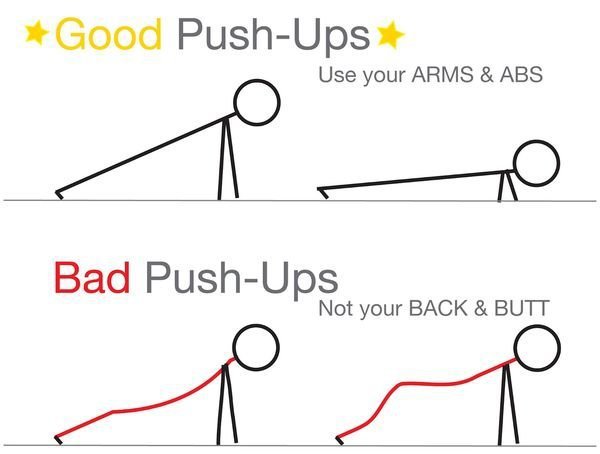 14. While doing squats, you need to bend until your thighs are parallel to the ground. 15. Moisturiser is not supposed to be rubbed into your skin but just slightly tapped. 16. While tying your shoelaces, the bow must rest horizontally, else you risk them getting untied quickly.

17. Potatoes can be peeled without a peeler. Simply dunk them in boiling water until tender, then in ice cold water and pull the skin away. 18. Folding your trousers? Don’t spoil the crease by following these steps: 19. The right way to make a BLT is to make a lattice with the bacon strips instead of just spreading them over the bed. 20. Random strokes of nail paint is not how you get perfectly groomed nails. You need to follow the following directions : 21. You should never try to clean a blender by scrubbing it. Instead just add some dishwashing liquid and water, and blend it. 22. The best way to reseal a plastic bag (if you can’t master the origami fold) is to use a disposable bottle.