Did You Know Falling In Love Helps You Lose Weight? Here’s The Reason Why

Did You Know Falling In Love Helps You Lose Weight? Here’s The Reason Why
DailyCrawler

The newest way to lose weight – fall in love. The whole theory surrounding ‘love pounds’ has just about been dumped and trashed by researchers. Even though there could be an initial increase in weight, experts found that the body releases a hormone when you’re in love which suppresses appetite and helps you get in shape in the long run. The Harvard Medical School conducted an experiment by monitoring the eating habits of 25 young men. Half of these men were overweight or obese while the other half were normal weight. These men were divided in two groups and one of them were given a nasal spray of Oxytocin while the other group was given a placebo. 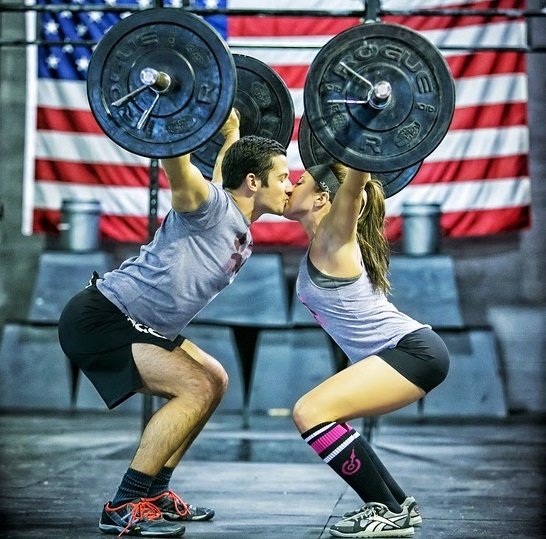 For the uninitiated, Oxytocin is the hormone released by the body when you’re cuddling, kissing or having sex. These men were asked to have large meals after consuming their dose. The experiment was repeated after 8 weeks with the doses reversed between the groups. It was found in both cases that the men in the group ingesting Oxytocin had a smaller appetite and came up with higher metabolism. Even though studies are still on-going, it has never been a mystery that a happier life has always been the secret for a healthy life and vice versa. Go tell your dear ones that you love them.
via scoopwhoop