Here Are The Top 20 Laziest Countries Of The World

Here Are The Top 20 Laziest Countries Of The World
DailyCrawler

A scientific journal Lancet released a series of studies – timed with the London Olympics to highlight how inactivity is fast becoming a major health problem. Scientists recommend a minimum of 2.5 hours of moderate activity per week. But owing to our modern lifestyles, most people don’t end up meeting even these standards.

Whether it is for the climate, political environment or technological advancements, here are the twenty most inactive countries of the world by their ranks.

This Buddhist kingdom at the edge of Himalayas is absolutely breath-taking. Anyone here is probably completely taken in with the breath-taking view! 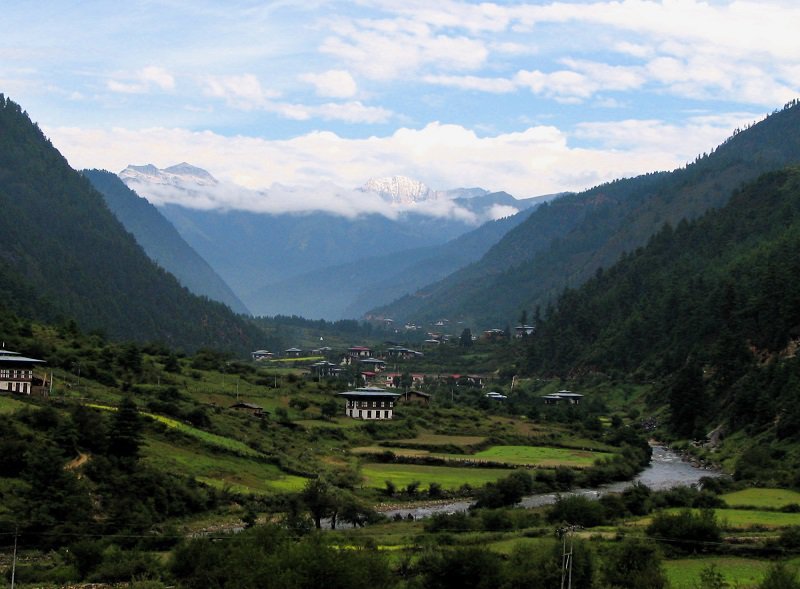 Right at the tip of Africa, this country sure knows how to play her games! With impressive teams in cricket, football, rugby and more, god knows they’re too tired to work! 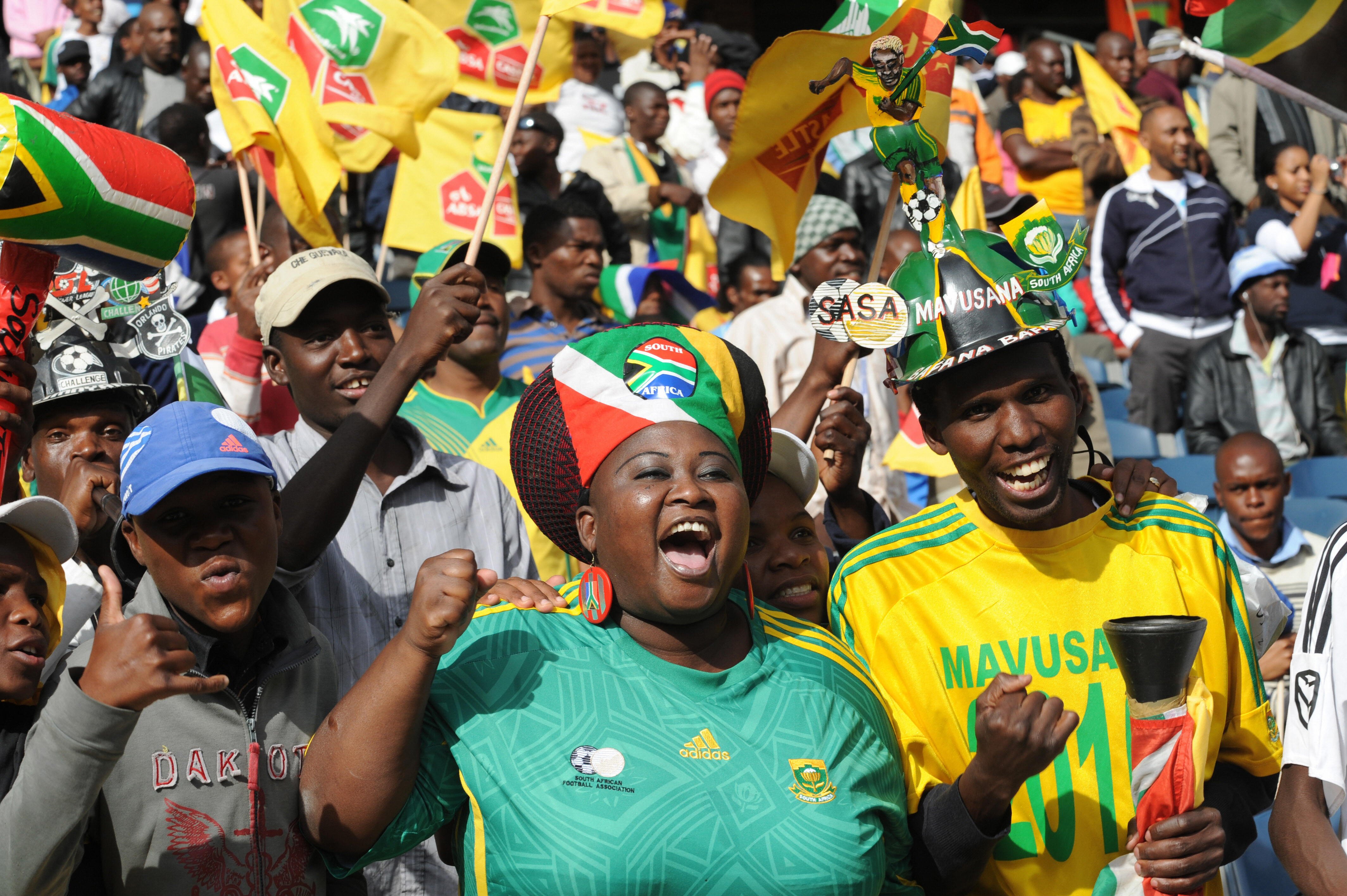 Apparently last year, the average Irish person over 15 years of age drank a whopping 11 litres of pure alcohol. If that doesn’t cause inactivity, I’m not sure what does. 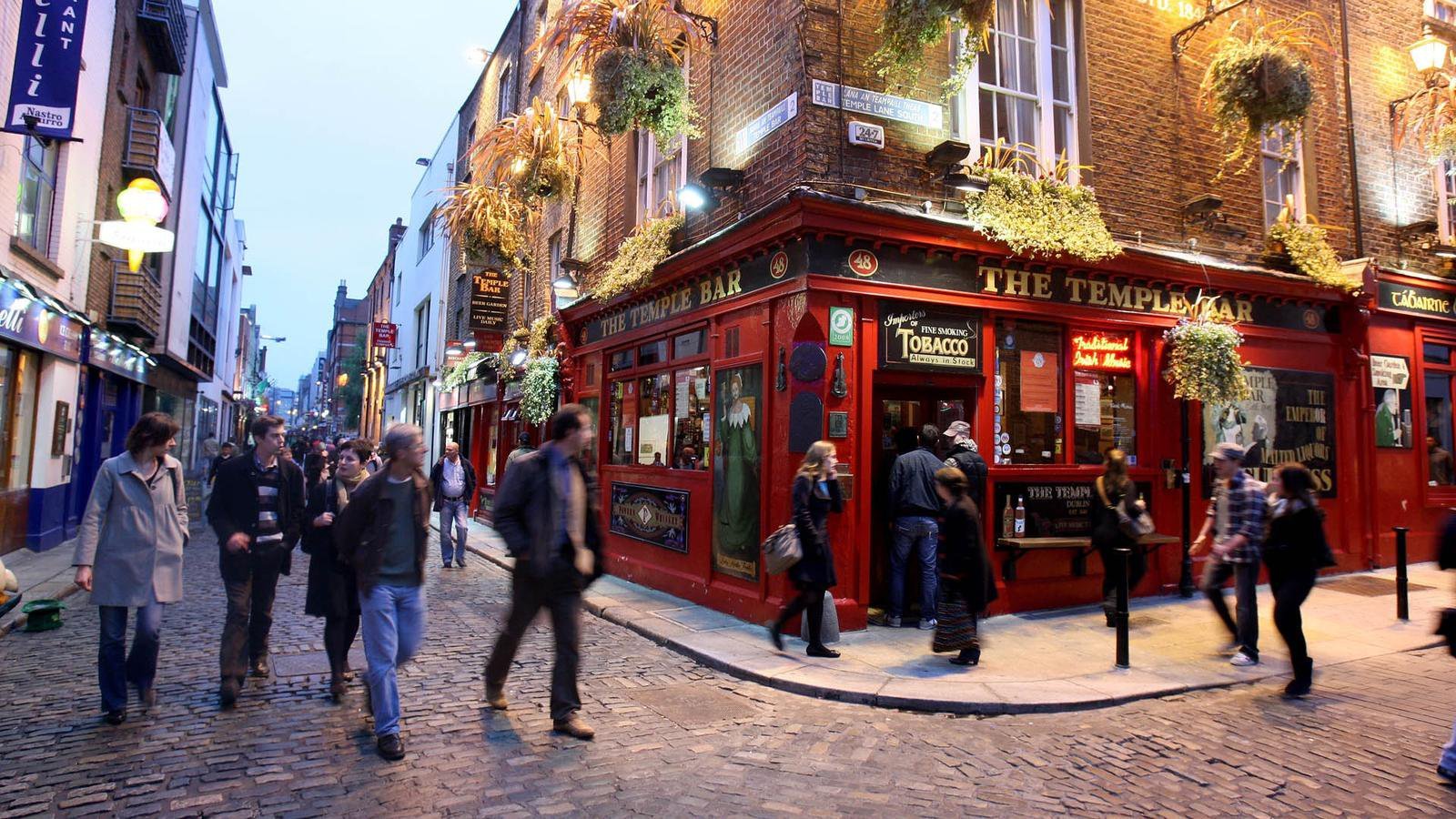 Hey, a long stroll along the banks of Venice don’t count as exercise! 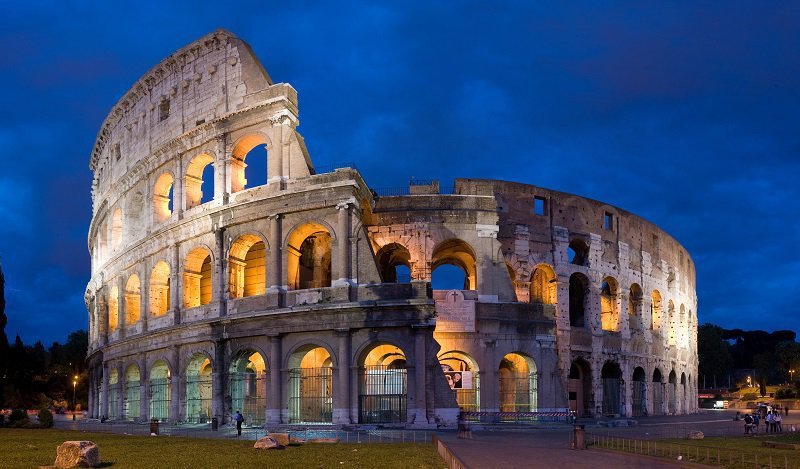 At the cross roads of civilizations, the sense of history on every street is overwhelming. While anyone here knows just how much time can change, they’re probably too overwhelmed to keep up with the momentum. 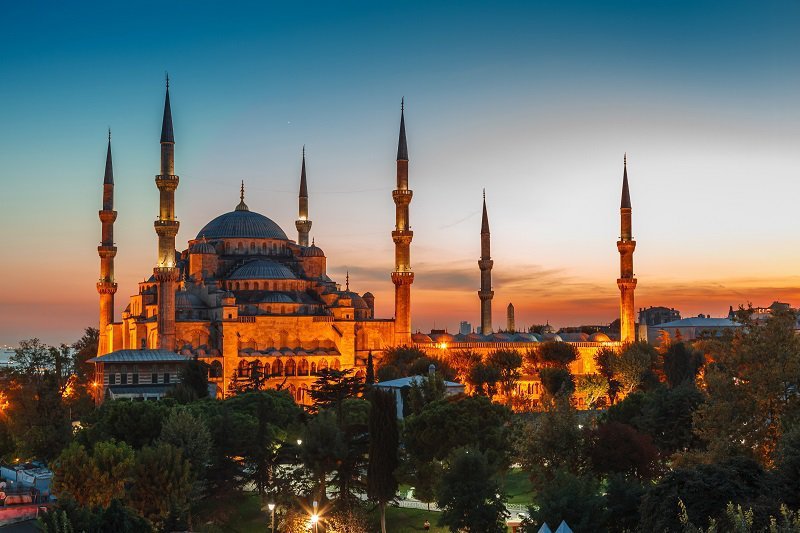 Well, this probably has a lot more to do with their situation than anything else. Given that 2012 was the time of the Iraq war, inactivity was probably a smarter thing to do. 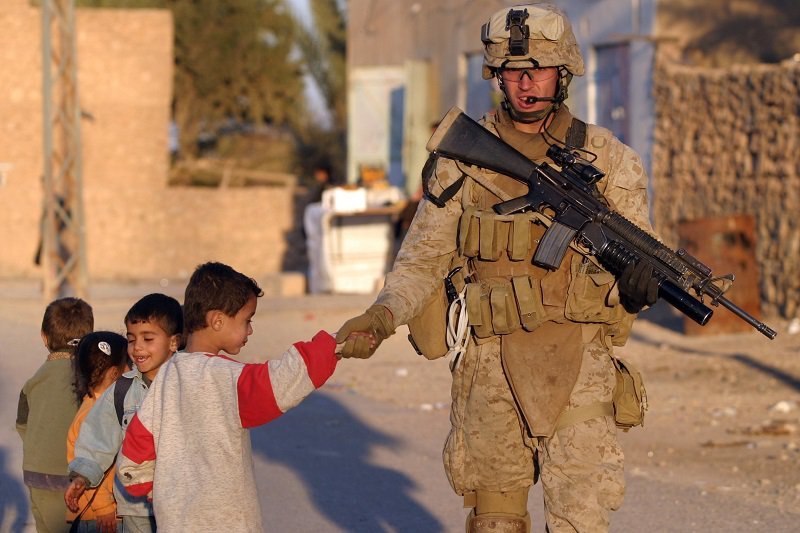 The workshop of some of greatest traditional weapons and fighting implements, Nambia is the antiques collector’s paradise. However the people here are in love with the simple pleasures of music and dance. They sure know how to chill! Apparently, the people here have their own term for running late; “Dominican Time”. There’s no real measure of how much this lags behind your watch, but looks like laid back is official attitude here! With the kind of technology and innovation they have, they probably never even feel the need to get up and do things themselves! A paradise for food lovers, people probably don’t even step out of the restaurants here. I know I wouldn’t! 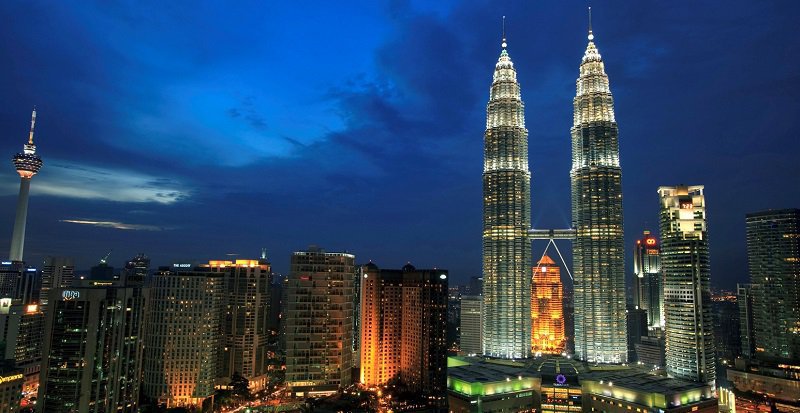 When you have places like Dubai to chill at, who even thinks of activity, right! Our one time colonizers are probably too proper and polite to engage in anything that works up a sweat. Some tea? Their petroleum based economy makes them one of the world’s richest countries. Well, happiness or not, money can sure guarantee that you never have to get up to do your own work! 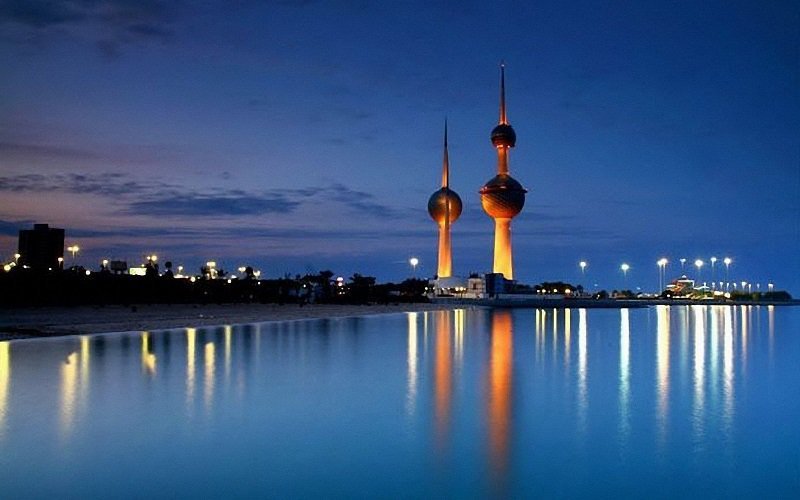 Looks like the active lifestyle here is for footballers only! 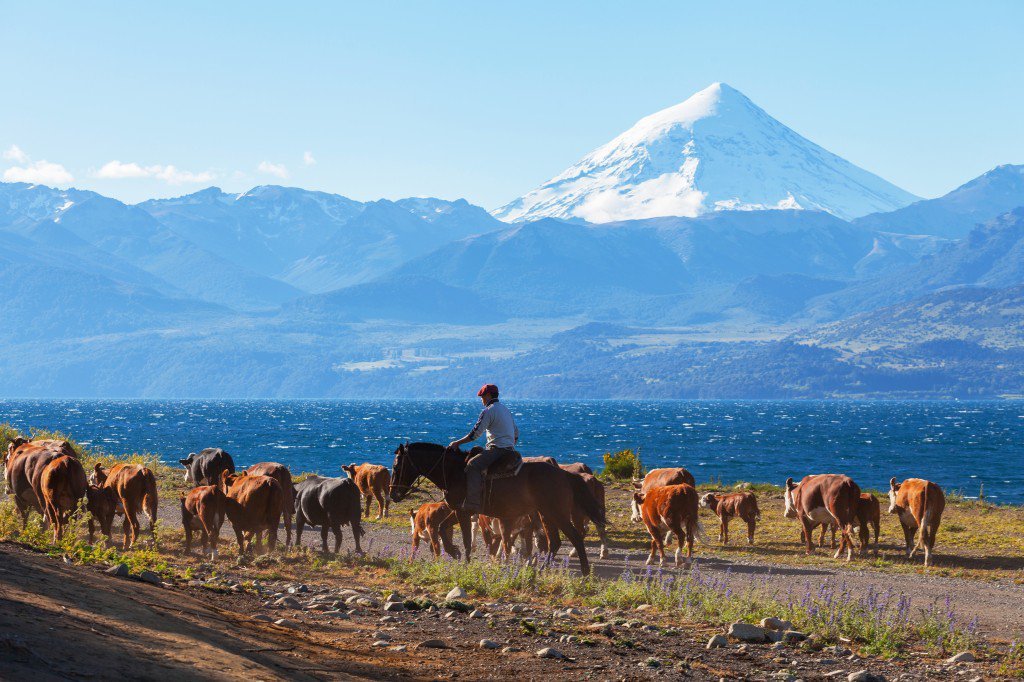 A significant portion of the country consists of various vineyards and wineries. Need I say more? 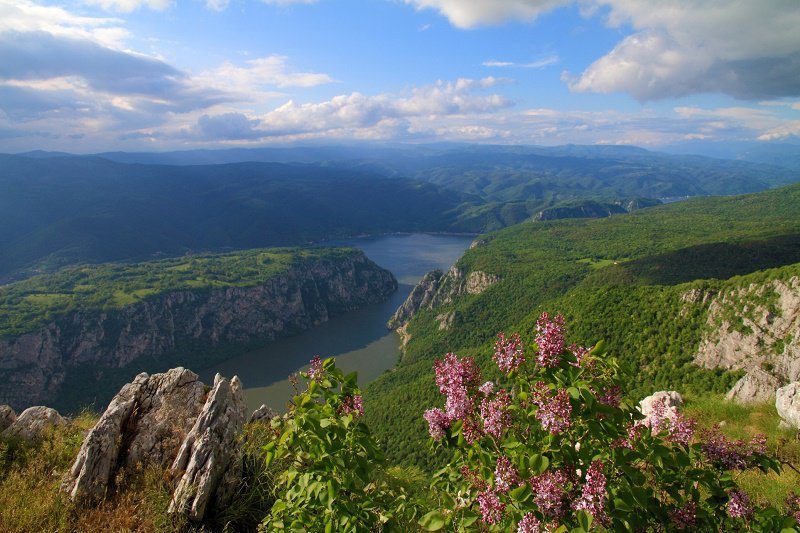 Considering the fact the heat in India is pretty much killing all urge to step out and be active, I can only imagine what it must be like in a desert country. We get you, Saudi Arabia! 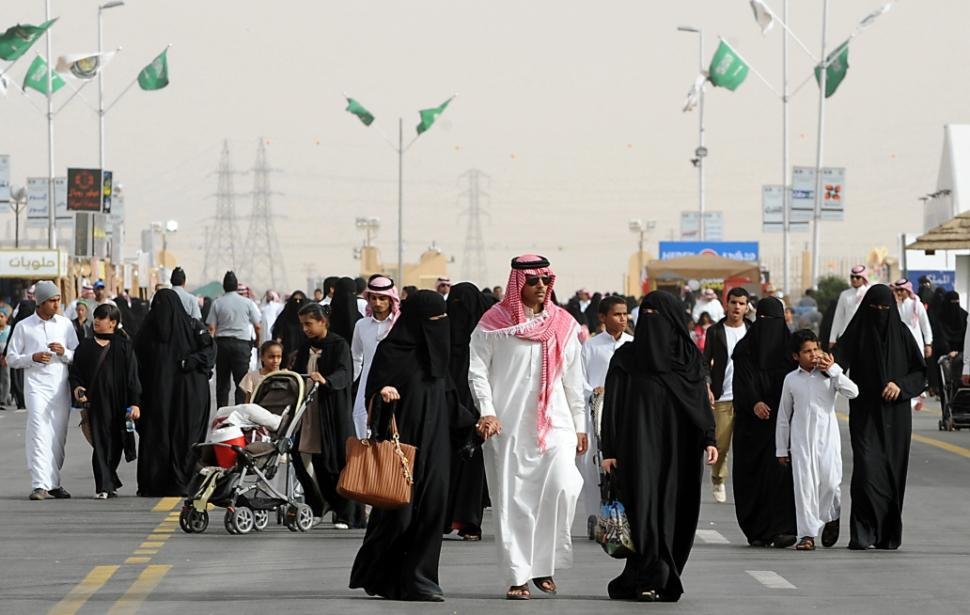 One of the world’s last remaining absolute monarchies, Swaziland probably owes it’s inactivity to the political and economic climate more than anything else. 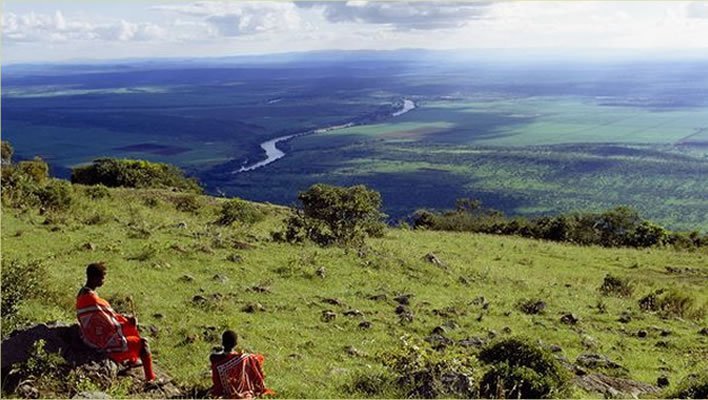 Just look at that picture. Doesn’t it make you want to just lie down and relax already? 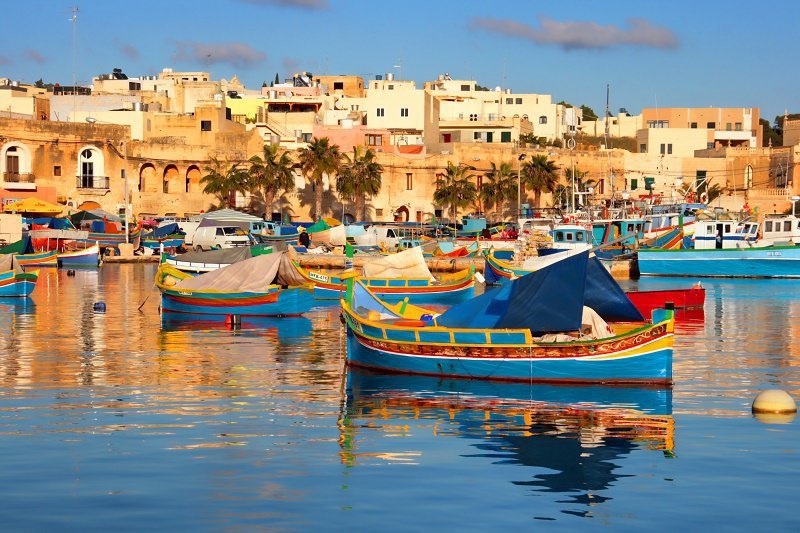 12 Ways To Flirt And Their Success Rate On A Scale Of 1-10
Look Closely, Can You Find The Cat?