Pictured: Cleaver-brandishing killer who was mistakenly let out of jail by bungling prison staff – and sat at a bus stop for three hours waiting to be picked up

Pictured: Cleaver-brandishing killer who was mistakenly let out of jail by bungling prison staff – and sat at a bus stop for three hours waiting to be picked up
DailyCrawler

A killer who was mistakenly let of jail by bungling prison staff mid-way through his murder trial posted a video of himself brandishing a meat cleaver on his Facebook page.

Martynas Kupstys, 26, spent three hours sitting on a bus stop across the road from Lincoln Prison after staff told him he was free to go in August 2014.

The killer was on trial at the time for the murder of Ivans Zdanovics along with his brother-in-law Andrus Giedraitis at Lincoln Crown Court. 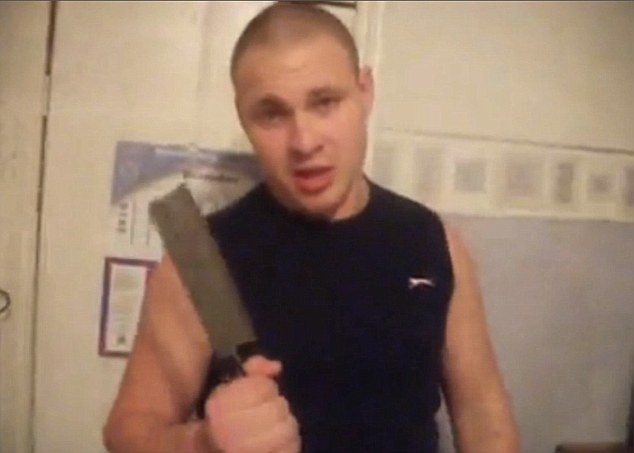 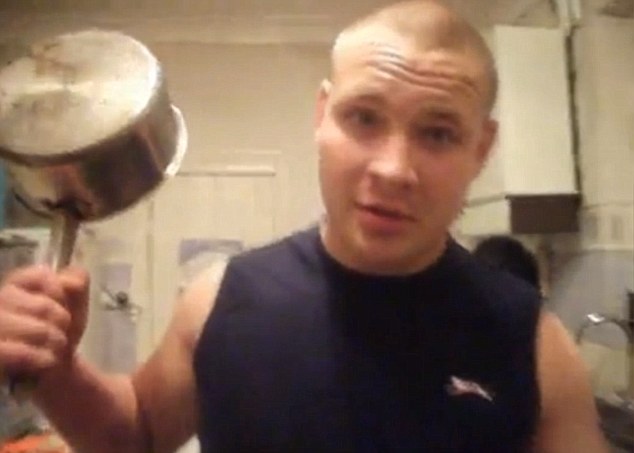 The Lithuanian killer, who was jailed for life at Lincoln Crown Court, also waved a saucepan threateningly

Both men were this week jailed for life following the murder in Gainsborough, Lincolnshire in January 2014.

Before the murder, Kupstys posted a video of himself brandishing a large meat cleaver and waving it at the person behind the camera in a threatening manner.

He also uploaded a photograph of himself standing beside a waxwork of Nazi dictator Adolf Hitler.

The judge in Kupstys’ original trial abandoned the hearing after eight days following the blunder costing the tax payer thousands of pounds.

During his retrial,  Lincoln Crown Court heard that Kupstys sat at a bus stop outside the prison and went into a local hospital to use the toilet until prison staff went looking for him.

It was only when the prison bus arrived at the court that officials realised a mistake had been made.

Giving evidence during his retrial, Kupstys told the court: ‘I thought about running away. I thought about many things. I could go home, I could return to my friends, but I understood it cannot be that I was released. I should go to the court.

When asked about his brief period of freedom, he replied: ‘I enjoyed the sunshine for a few hours. I sat on the bench 20 or 30 metres from the prison gate. I thought that they had released me by mistake and they should come and get me and take me back in.

The mistake happened three weeks into the first trial which cost approximately £3,000 a day.

The victim was found dead in his burnt-out home in Gainsborough, Lincolnshire in January 2014. A post mortem confirmed that Zdanovics died from smoke inhalation.

Government inspectors criticised the prison in 2012 who found it was severely over crowded by 50 per cent.

A Prison Service spokesman told the Telegraph: ‘All of the recommendations raised in an externally led investigation have been implemented by HMP Lincoln. A wider investigation into this incident, which will consider disciplinary action, is still ongoing.’ 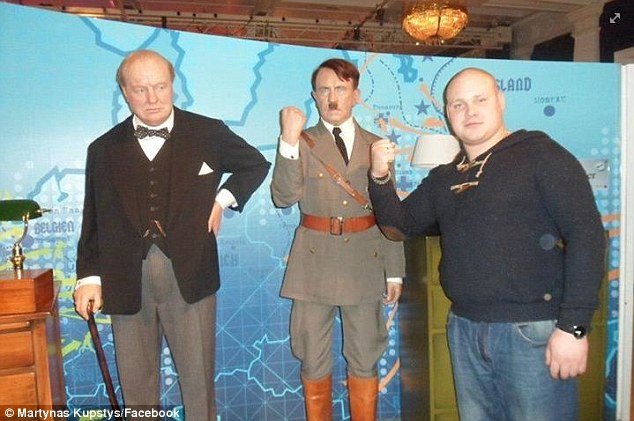 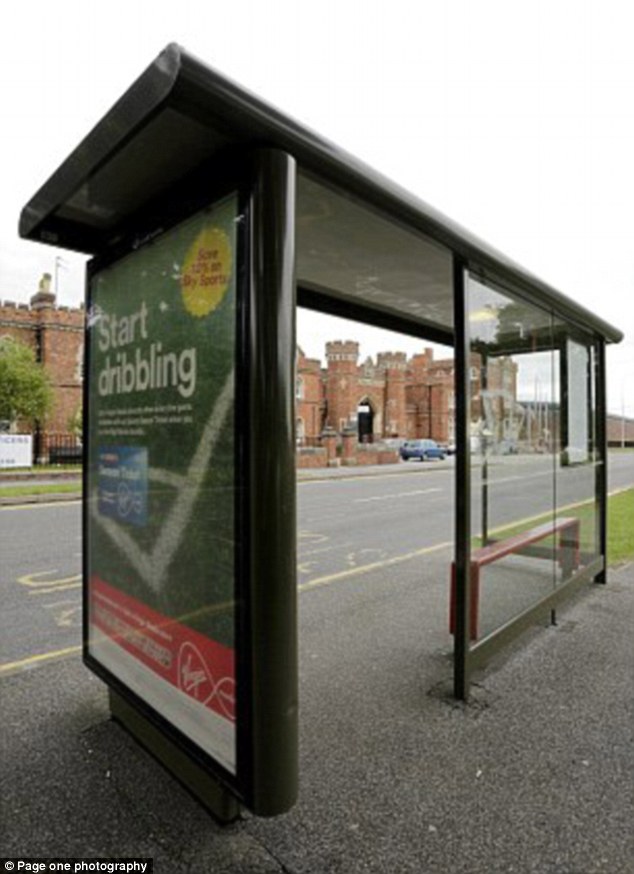 Kupstys was released from Lincoln Prison, seen in the background, instead of being taken to court and spent several hours sitting at this bus stop until bungling prison officers realised their mistake.