The superyacht that can fly

The superyacht that can fly
DailyCrawler 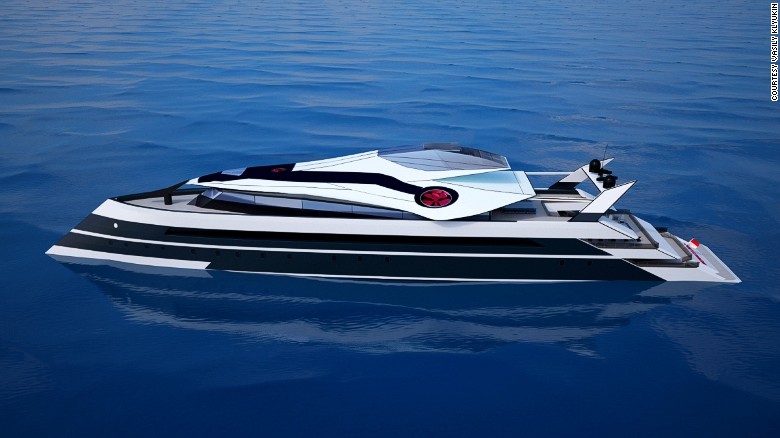 As if superyachts weren’t audacious and expensive enough already.

Sure, today’s top of the range vessels may come with cinemas, swimming pools, helipads, spas, gymnasiums and supplementary submarines.

But that’s nothing compared to the futuristic luxury cruiser envisioned by Russian businessman and designer Vasily Klyukin.

The Monaco 2050 is also a jet plane and a helicopter that can take off and land like a Harrier Jump Jet or F-35 fighter plane.

If such a vessel comes to pass, it could ensure billionaires of the future can quickly hop from the French Riviera to a New York City penthouse without as much as getting their Bruno Maglis damp.

As it stands, there are no yacht-makers with concrete plans to turn the Monaco 2050 vessel into a reality. Rather, Klyukin hopes to spark a conversation and encourage fellow yacht designers to consider the possibilities.