A former policeman who made headlines after he arrested late reality star Jade Good has auditioned for this year’s Britain’s Got Talent dressed as Beyonce.

Aaron Carty swapped serving the community for strutting his stuff on stage while dressed as the Crazy In Love superstar.

The 29-year-old was a uniformed officer for four years and found himself in the limelight back in 2004 after he escorted the late Big Brother favourite into a police station. 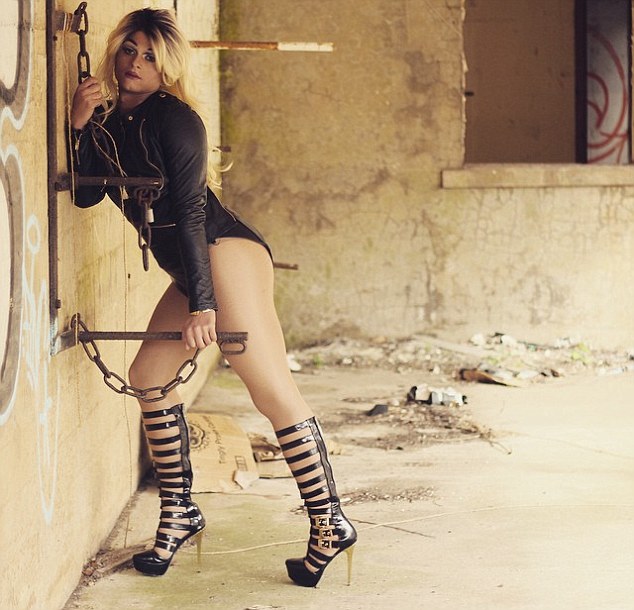 If I Were A Boy: Aaron Carty is set to wow Britain’s Got Talent viewers by performing as Beyonce

Goody, who passed away in 2009 after a battle with cervical cancer, had been arrested following a fracas at her home weeks earlier.

After turning his back on the force, Aaron has wowed audiences with his Beyonce Experience, performing the singer’s biggest hits in an array of skimpy costumes, huge wigs and killer heels.

And now he’s being tipped to sail through to the live shows, with the possibility of becoming the programme’s first ever drag performer champion. 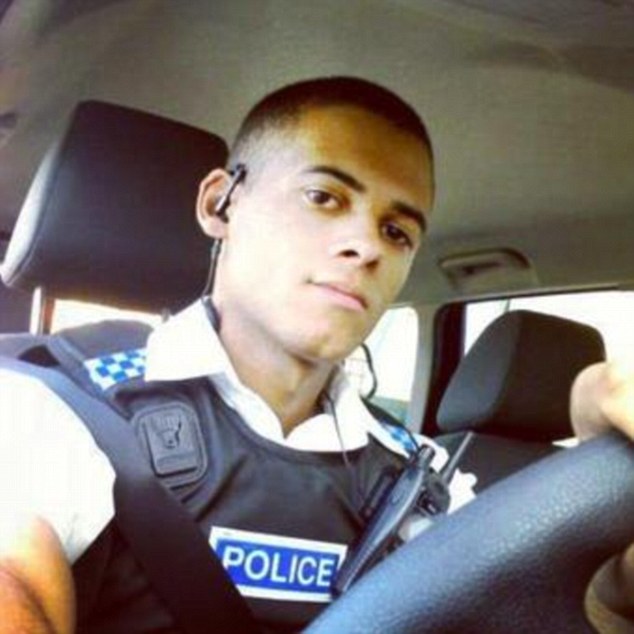 Cop a load of that: The 29-year-old quit the force after four years to focus on his entertainment career 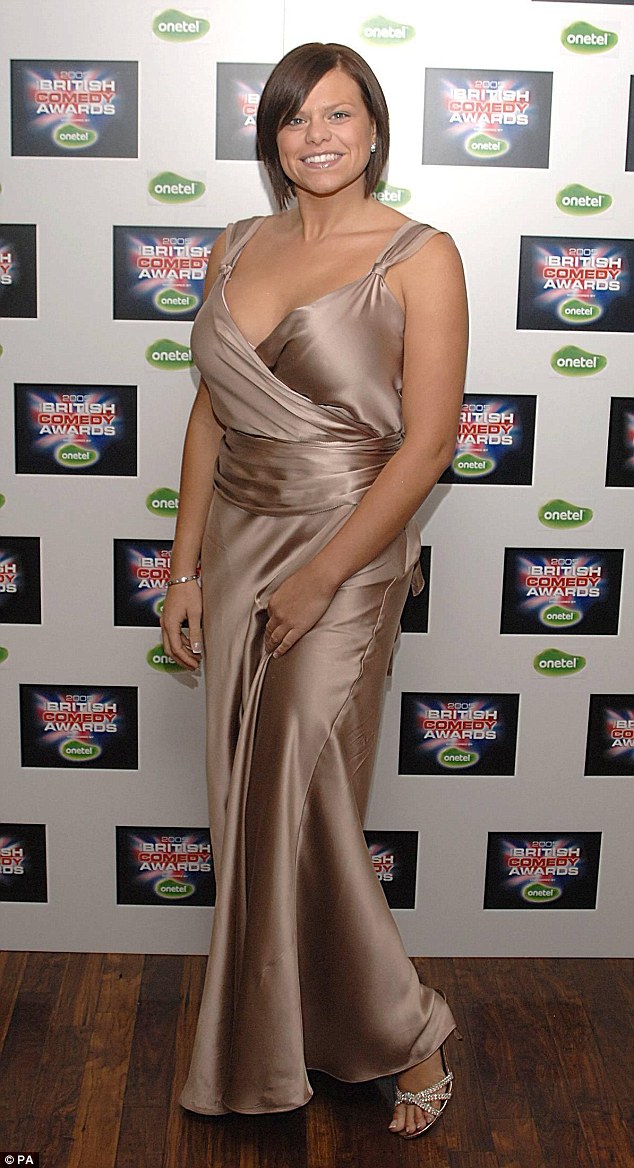 Headlines: He found himself in the spotlight as an officer when he arrested late reality star Jade Goody in 2004 following a row at her home 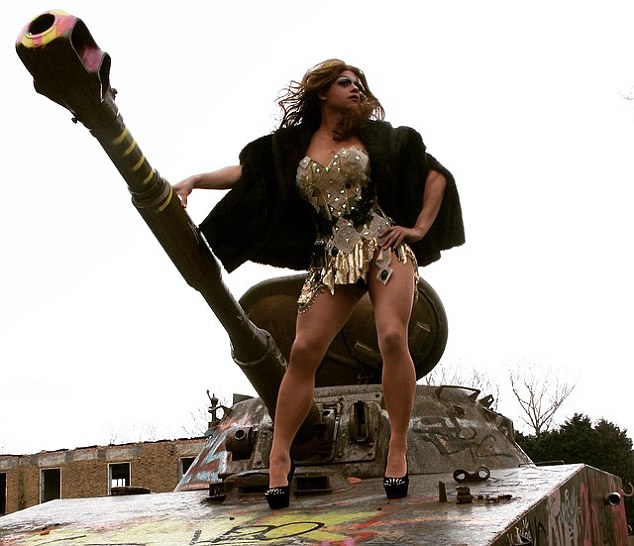 All the single ladies: Aaron, who performs around the world with his Beyonce Experience, auditioned in front of a huge crowd in Birmingham

A show insider tells the Daily Star: ‘Aaron is going to be one of the most talked-about acts of the series.

‘The judges didn’t know what to expect but his act proved to be massively entertaining.’

Aaron currently performs around the world and can be hired for special events.

A post of his website reads: ‘Aaron Carty’s Beyoncé Experience is beyond just a tribute act to Queen B – it’s a flawless collection of Beyoncé’s best live moments performed in a way that will leave you CRAZY IN LOVE.