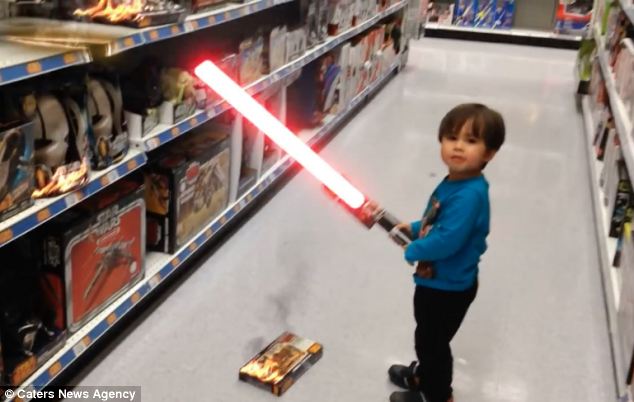 Every parent believes his children are capable of anything, but most of these fantasies are limited to paltry goals like becoming a doctor or being elected President of the United States. Dreamworks animator Daniel Hashimoto had bigger dreams for his son James: the thrilling life of a 24/7 action movie hero.

Under the YouTube pseudonym ‘Action Movie Kid,’ Hashimoto transformed James’ innocent playtime into adorable (and funny) action sequences. The young boy jack knifes deep into a puddle at the hardware store, uses his state of the art Nerf ‘grappling gun,’ wrecks a Toys ‘R Us with a ‘real’ lightsaber, and blasts off into space from a fast food playground. 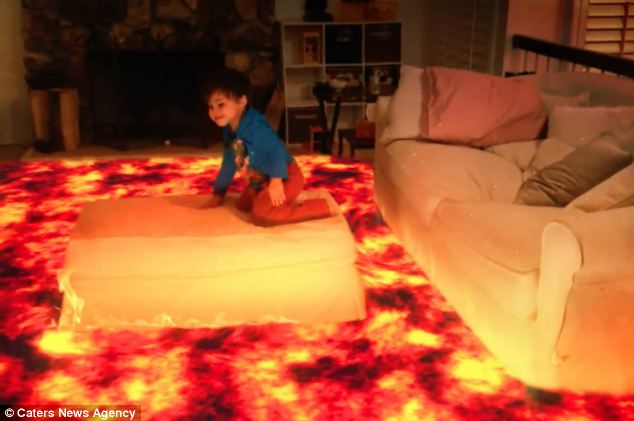 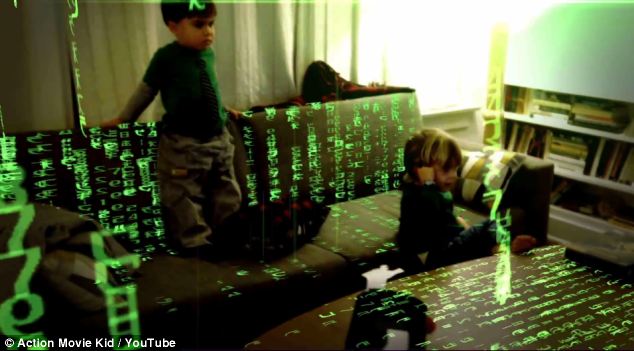