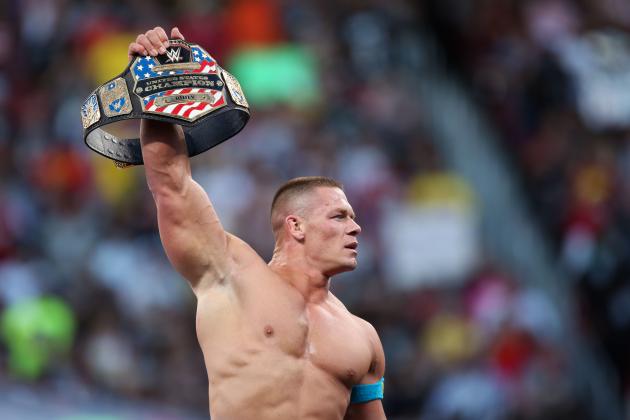 John Cena‘s impressive run as United States champion continued Sunday at WWE Payback as he defeated Rusev in an “I Quit” match to retain the title.

It was Lana who said “I quit” for Rusev, as WWE shows us:

WWE Universe hints that this may trigger a feud between Rusev and Lana:

Rusev was not pleased with Lana after the match:

Both WWE accounts provided some of the highlights of the match: