The 14 Hairstyles that Changed the Fashion World

The 14 Hairstyles that Changed the Fashion World
DailyCrawler 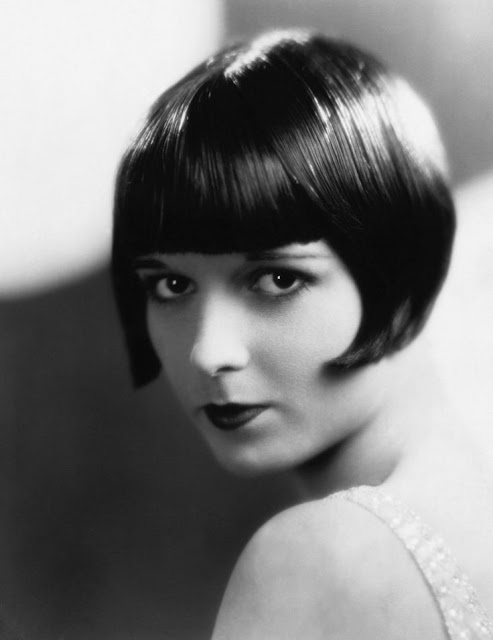 Louise Brooks created a hair craze with her short bob and  blunt bangs that was copied by other celebrities of her time and became characteristic for the era.

Whether they are elegant and glamorous or messy and edgy, celebrity hairstyles are almost always about a statement. And whether they’re following fashion or taking new styling steps, they are almost remembered either as iconic looks or just bad hair days.

Let’s take a look at 14 hairstyles worn by beautiful and inspiring ladies that have inspired thousands of women and will stay in history! 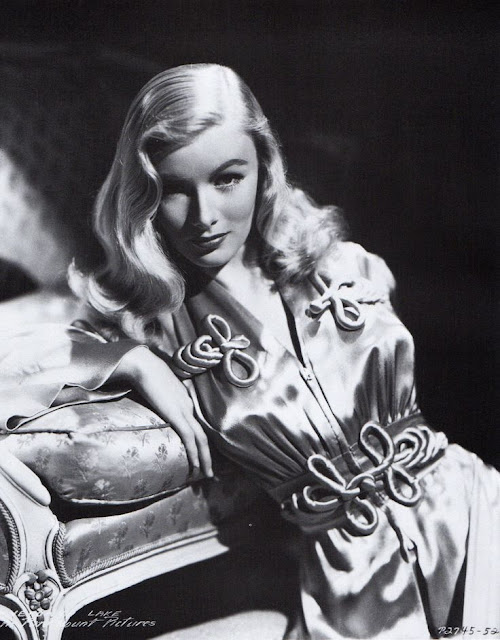 She was the legendary icon of the 1940s. Graceful and beautiful, her wavy hair still continues to inspire Hollywood starlets. 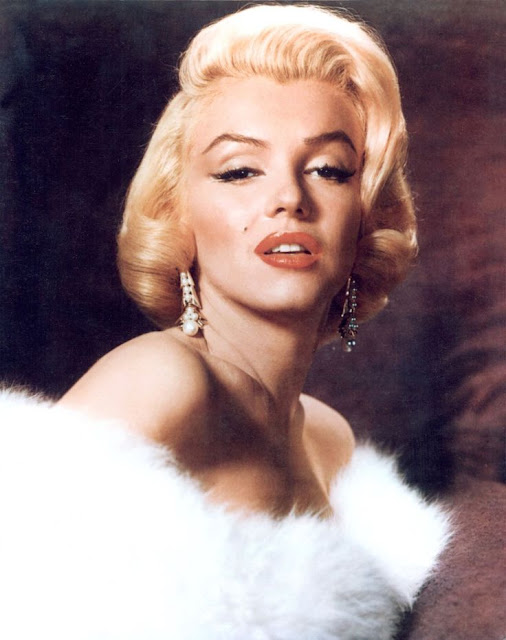 No caption need for this one but let’s just say that she is the most iconic celebrity in the 1950s and 1960s and her style continues to inspire women all around the world. 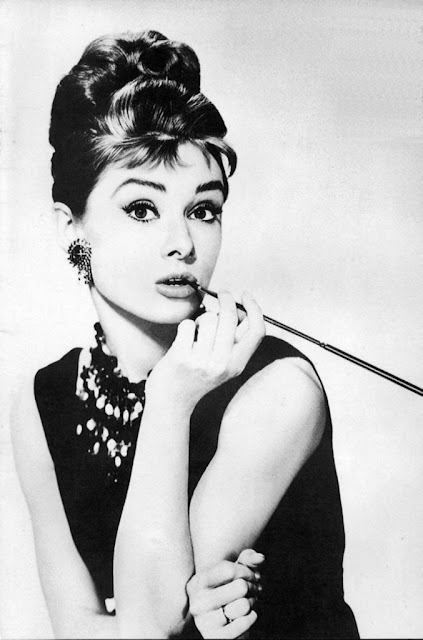 Hepburn as Holly Golightly in the film “Breakfast at Tiffany’s”, still has girls freak out over her all-time-classic style and elegance. Her long hair in a high chignon hairdo has inspired hairdressers, stylists and women of all times and cultures. 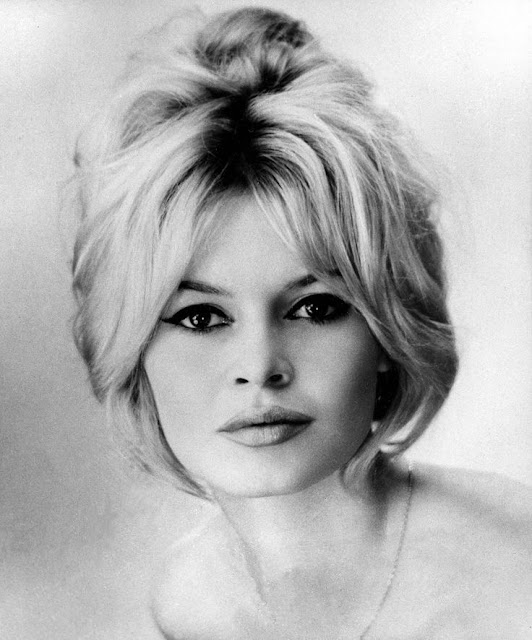 Her big and blonde hairdo combined with her sensual appearance made the French bombshell actress the ultimate sex symbol of the 1960s. 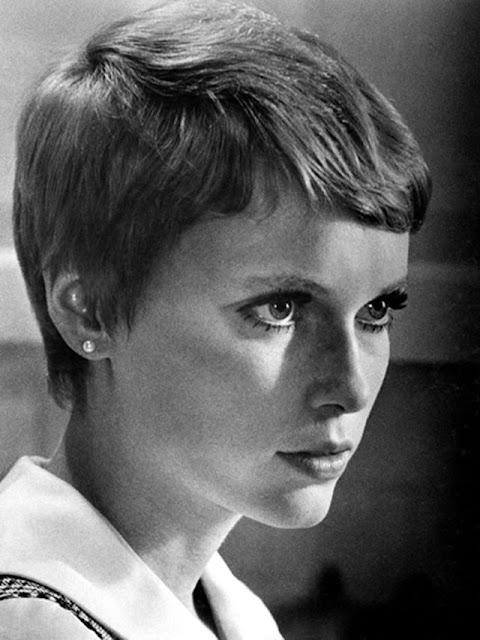 Mia Farrow’s pixie cut in the 1968 movie Rosemary’s Baby, became an inspiration to the younger generation of women and celebrities that wanted a short hairstyle. 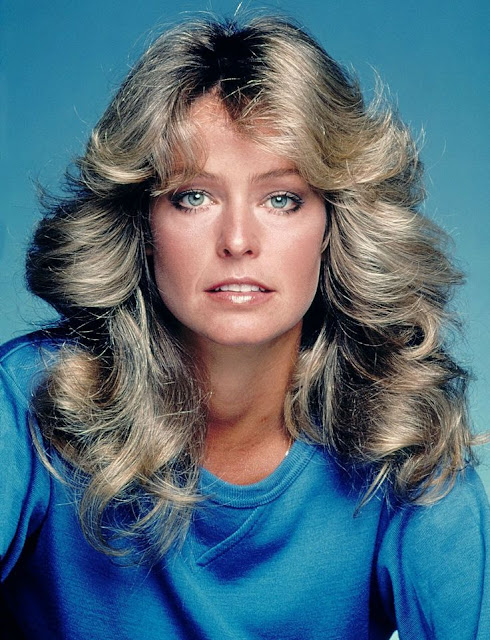 Best known for her role in the 70’s TV series Charlie’s Angels, Farrah Fawcett made girls use blow dryers and hair rollers to look like their favorite angel. 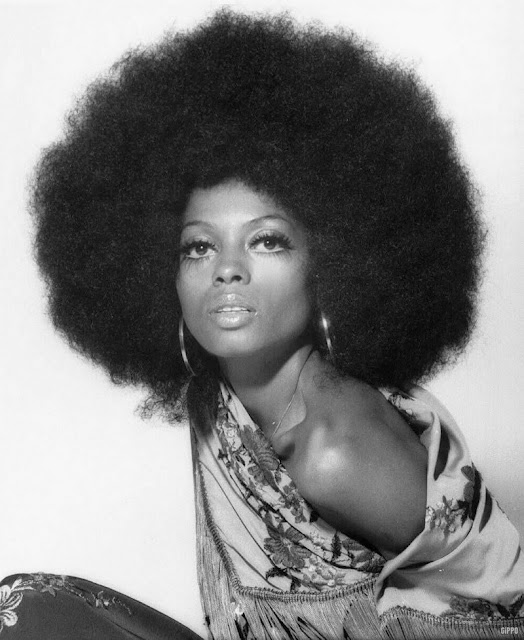 The iconic afro hairstyle of Diana Ross is definitely an all time classic. 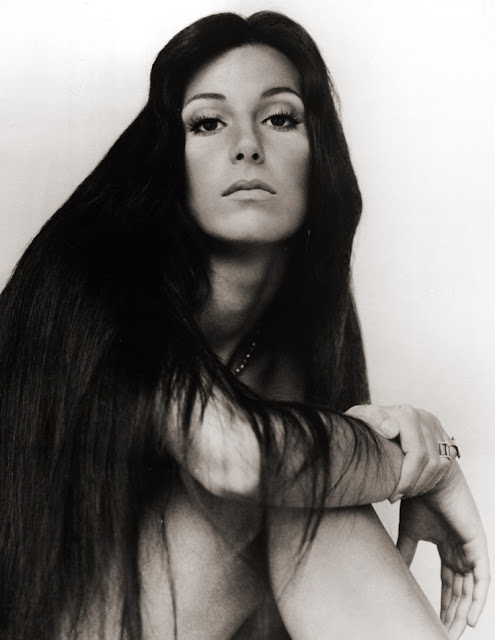 Simple and elegant, her straight and parted down hair fashion became the epitome of hairdos of the 1970s and even though many celebrities wore it, it has become identified with the pop star. 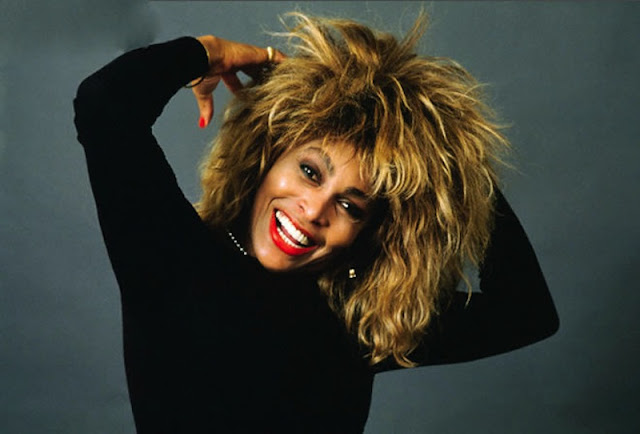 Tina Turner introduced her  gravity-defying spiky hairstyle in the 1980s and changed the hair world forever. 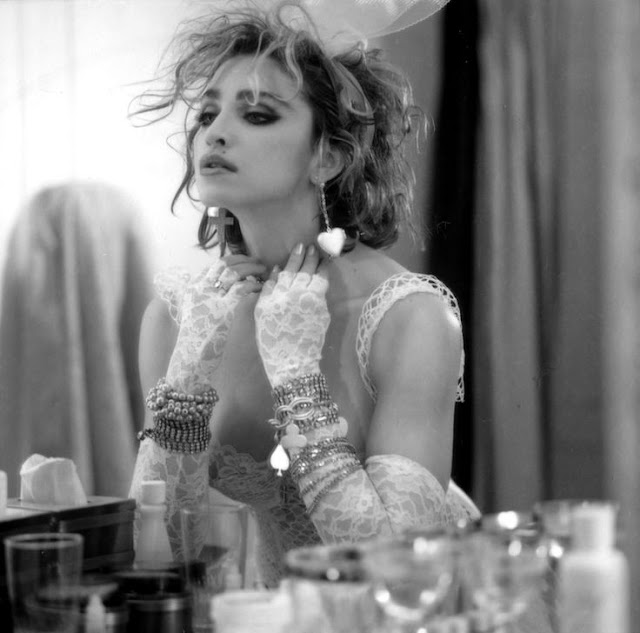 Dark-rooted and messy Madonna’s hairstyle was the ultimate must of the mid-’80s. 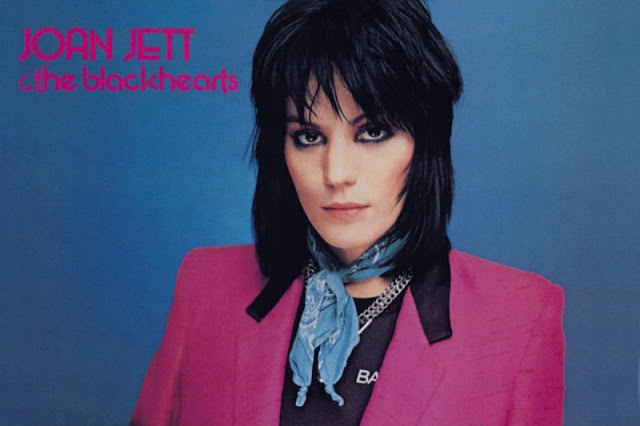 Rock goddess, Joan Jett and her rock shag used to create a frenzy amongst her fans and still remains one of the most iconic looks of the 80s. 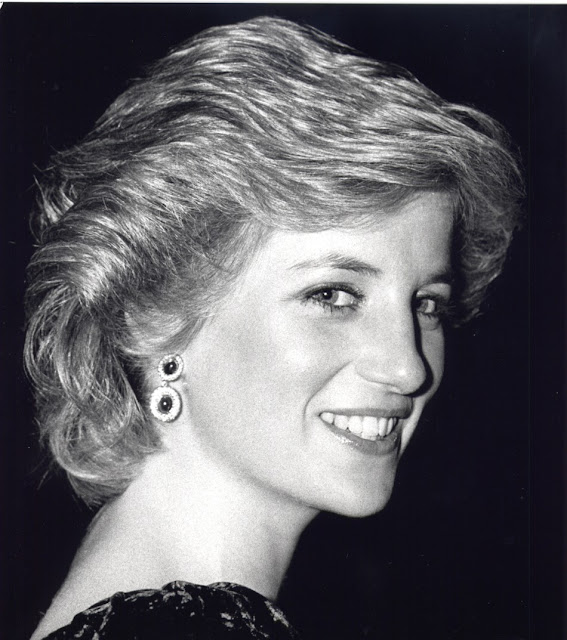 Princess Diana’s pageboy cut is one of the most iconic hairdos of all times making the late Duchess of Cornwall a style idol. 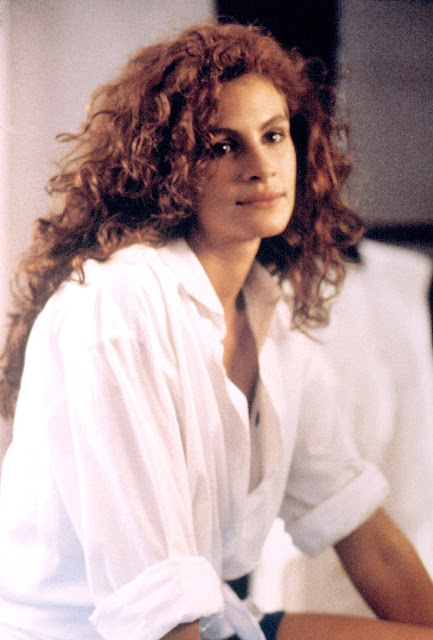 Besides her performance, no one can forget Julia Roberts’ fuzzy curly hair on 199os Pretty Woman. Inspired by 80s fashion, Roberts brought the curls back and made this beautiful, natural look return to the decade.