The Incredible Street Art of DALeast

DALeast (featured previously) was born in 1984 in Wuhan, China and is currently based in Cape Town, South Africa with his wife, Faith47, who is also a prominent artist. After studying sculpture at the Institute of Fine Arts, DALeast dropped out after four years and began making art in public spaces in 2004.

His murals can be found in cities around the world including the U.S., Switzerland, Namibia, France, Israel, Australia and China. The artist, who also does more traditional paintings on canvas, has had several solo exhibitions where his works have all sold out. 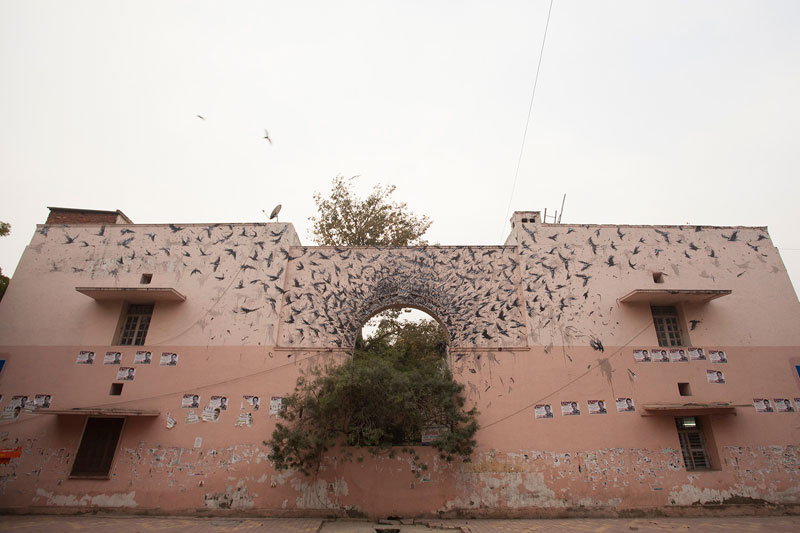 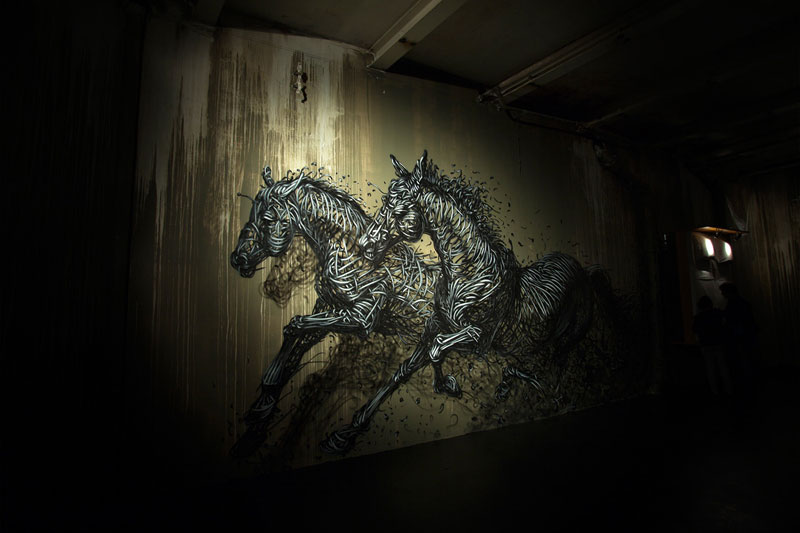 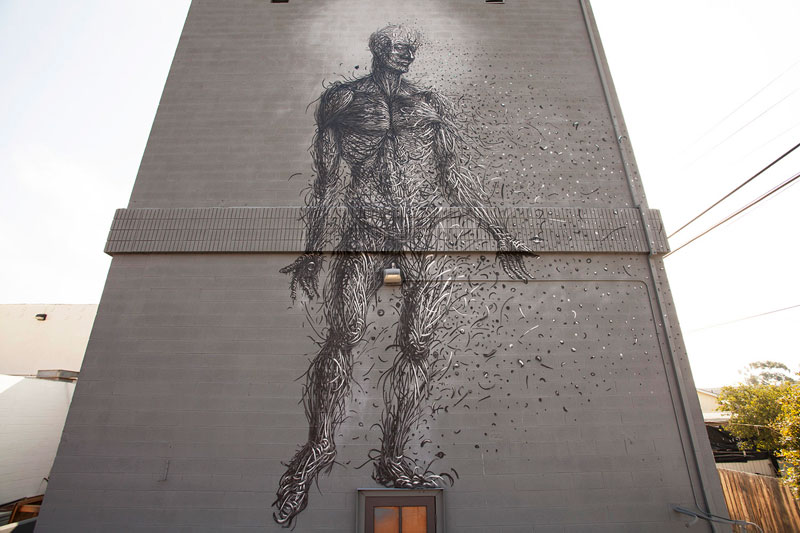 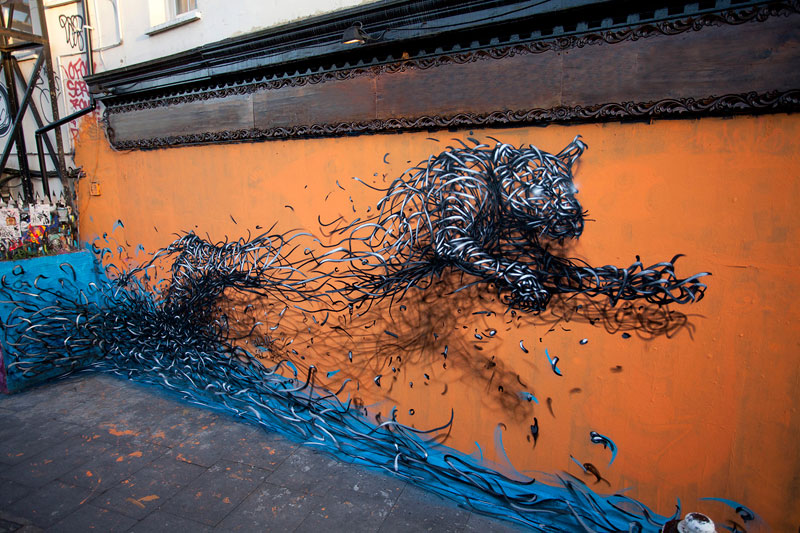 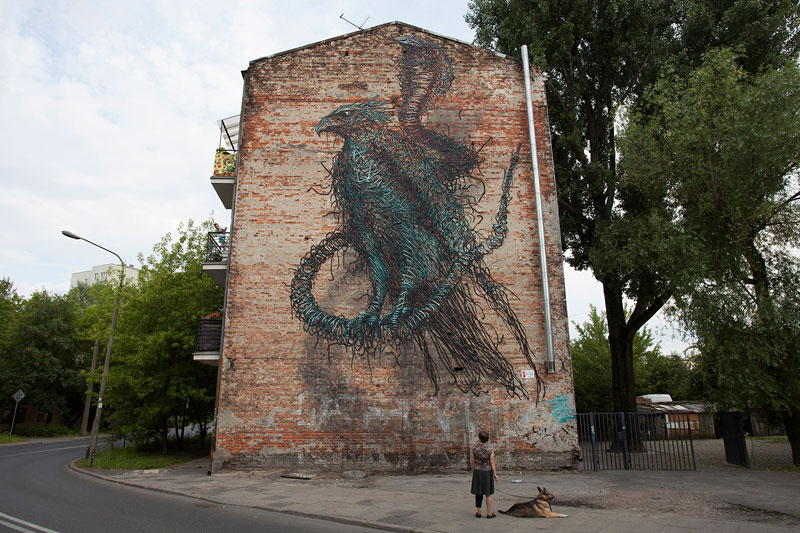